Uncork for a Cause with Matt Holliday

Recently I was asked back to photograph Uncork for a Cause with St. Louis Cardinals outfielder Matt Holliday benefiting the Siteman Cancer Center. It's so rewarding to be able to meet one of the Cardinal greats while at the same time supporting a worthwhile charity.

Matt Holliday and his wife Leslee hosted the 2015 Uncork for a Cause charity program to benefit Siteman Cancer Center. The May 28 event at the Schlafly Tap Room raised funds to bring awareness about colon cancer prevention and to support cancer research at Siteman. The event also served as the release party for Holliday Red Lager, a limited-edition beer brewed specially for Matt by the Schlafly team.

The night before the event, Holliday hit his way into the record books at Busch Stadium when he singled in the fifth inning of the Cardinals' 4-3 win over Arizona, becoming the first National League player to reach base in his first 43 games of a season.

Tickets to the benefit included a free collectible large format bottle of Holliday Red Lager, each individually numbered and limited to 1200. Matt signed bottles and other items for an additional donation to Siteman.

This year's event had a great turnout, and guest enjoyed meeting Matt and Leslee as well as the food, drink, and silent auction. You can see a video on the event below, which features an interview with Holliday and more information about the cause. You'll also get a glimpse of me working as well. :-)

Here are some of my favorite photos from the Schlafly Tap Room event: 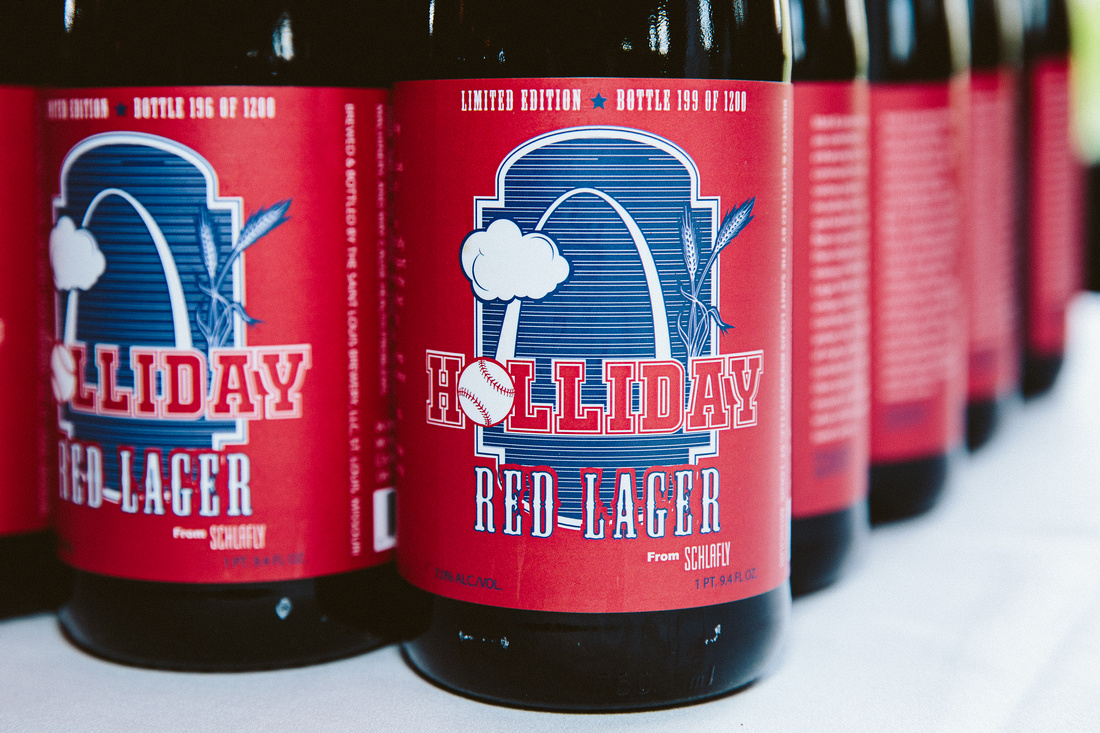 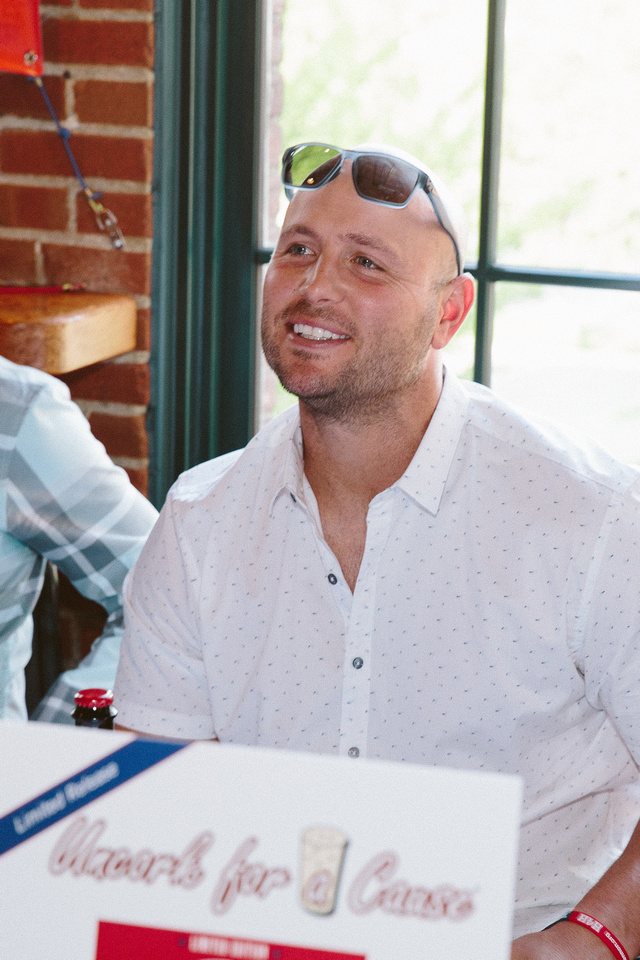 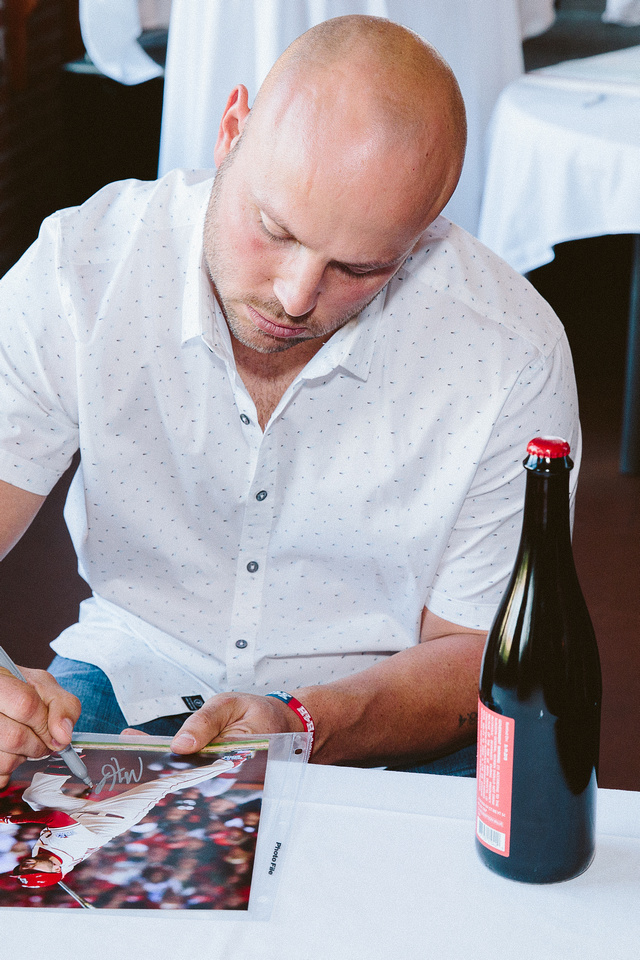 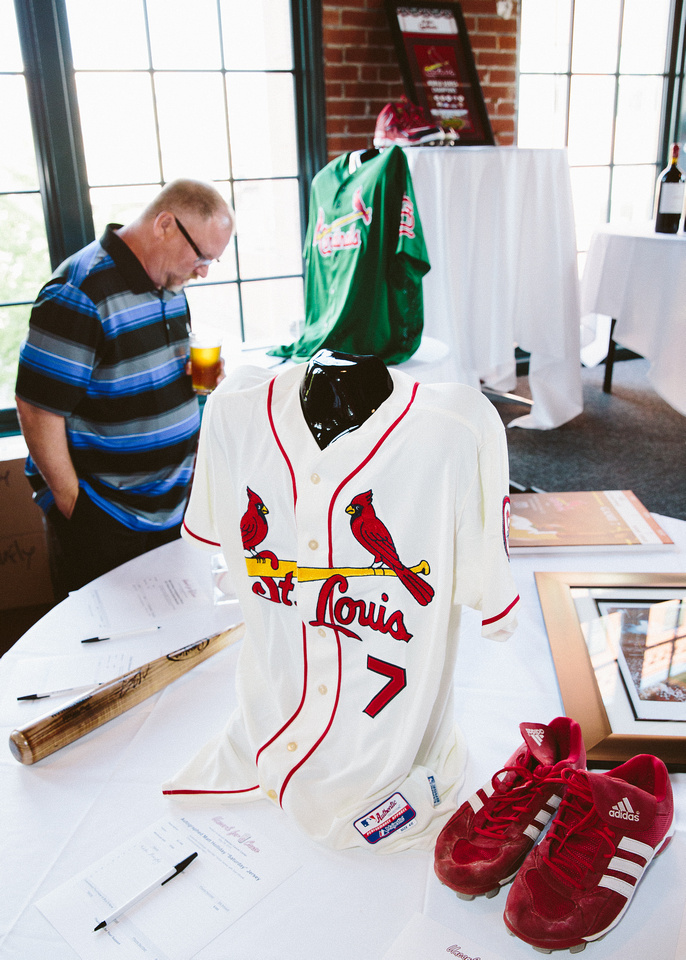 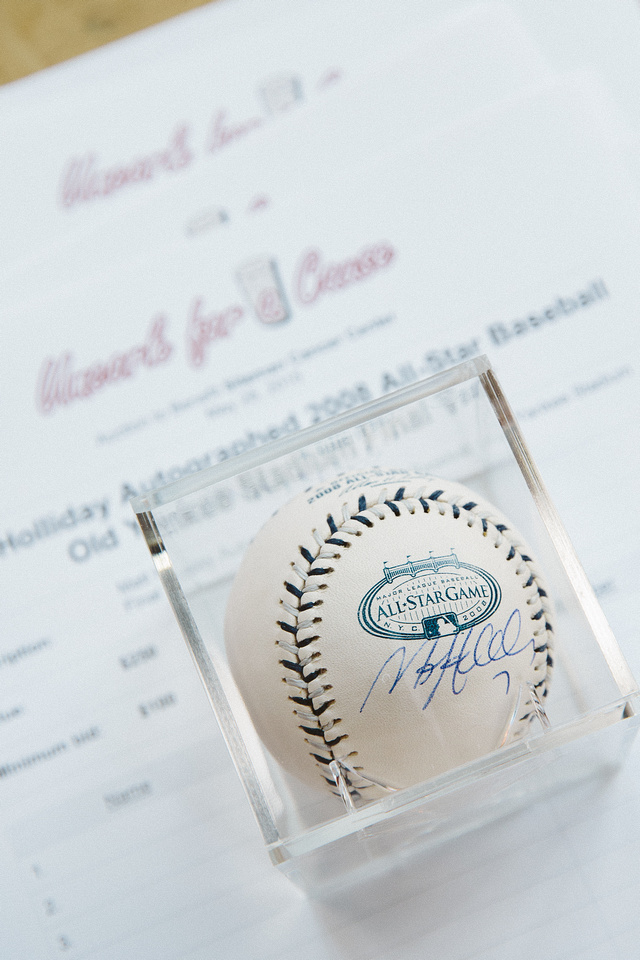 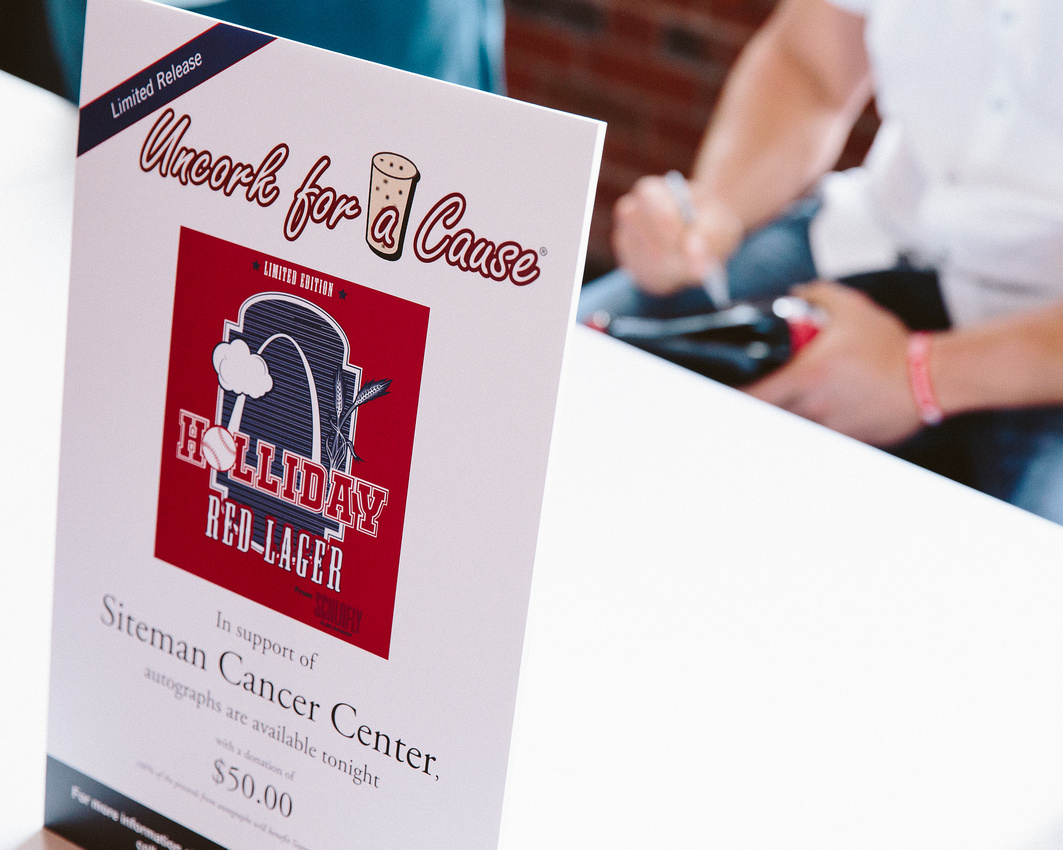 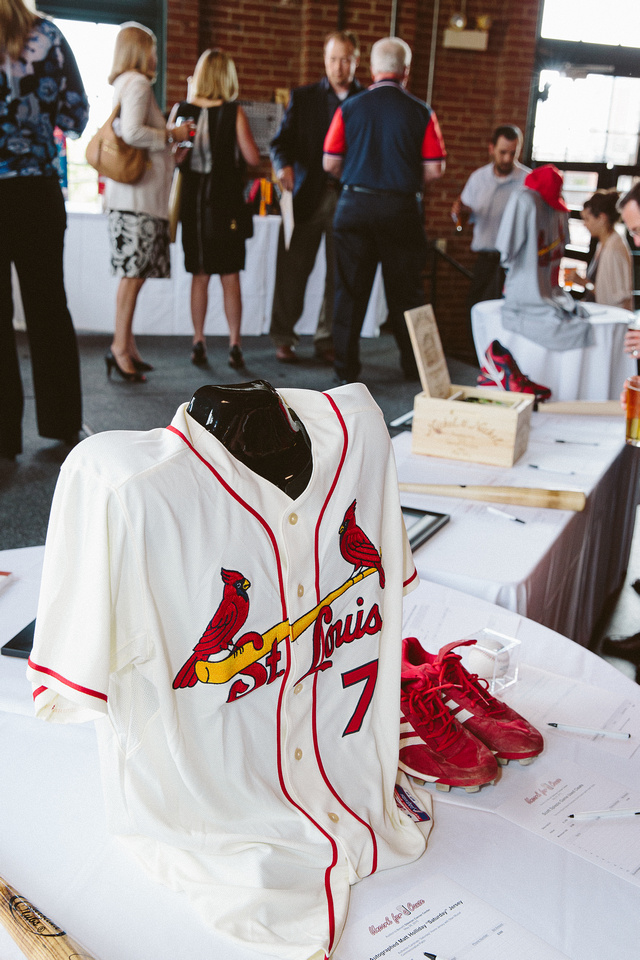 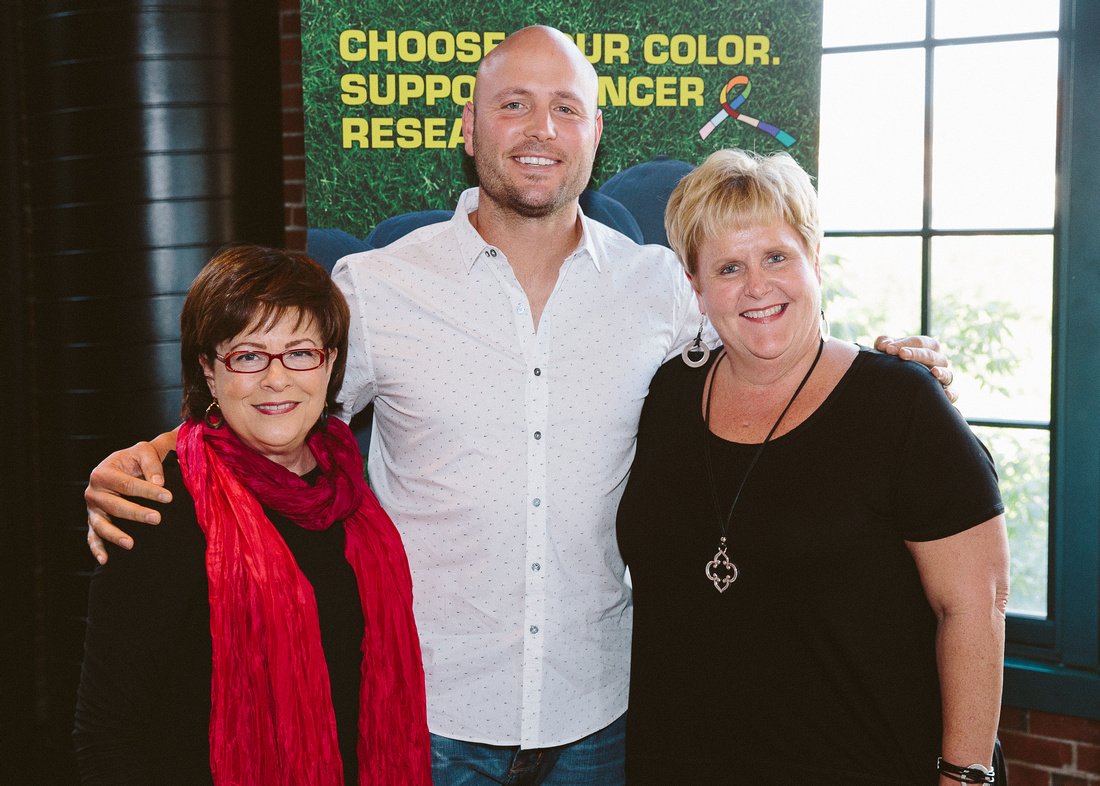 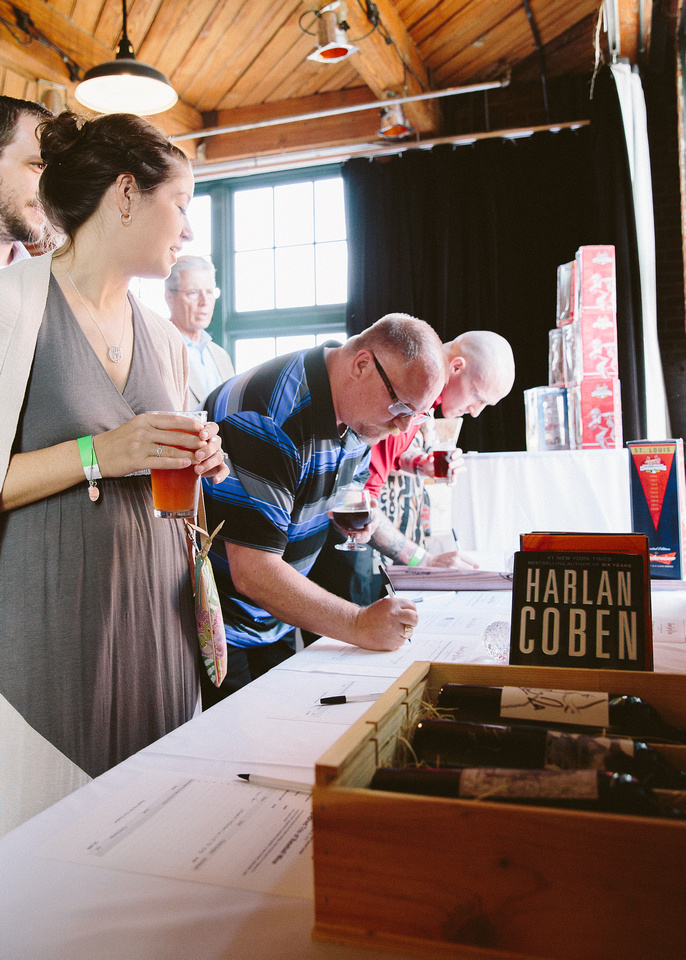 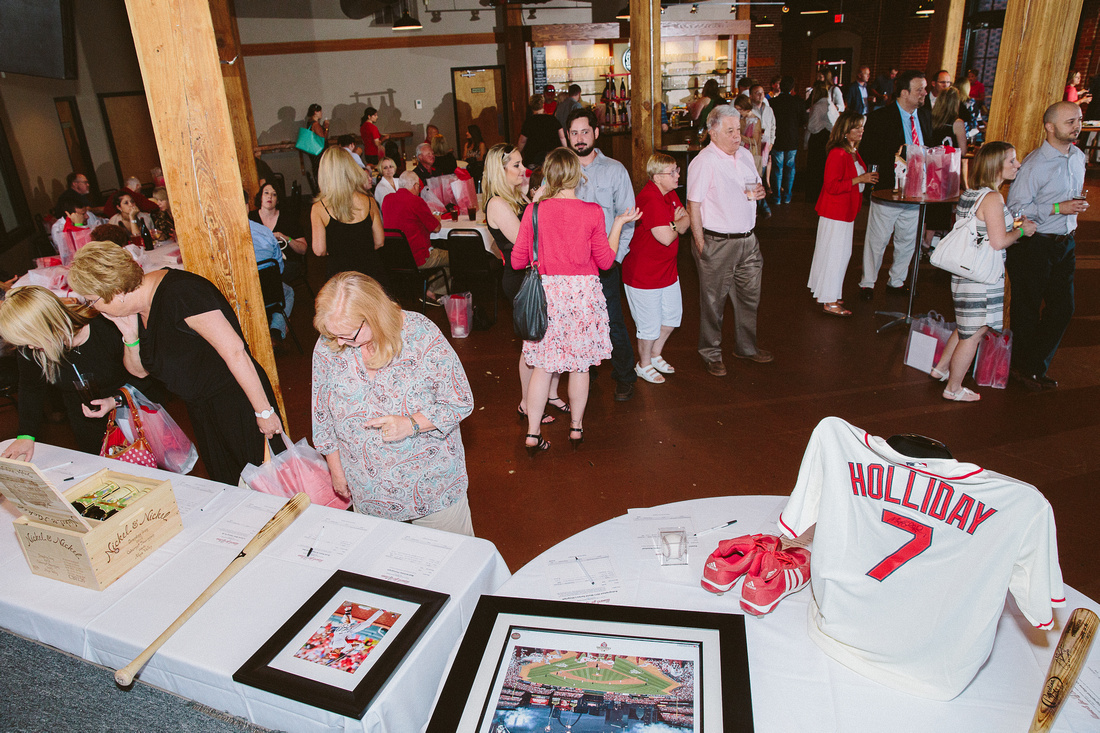 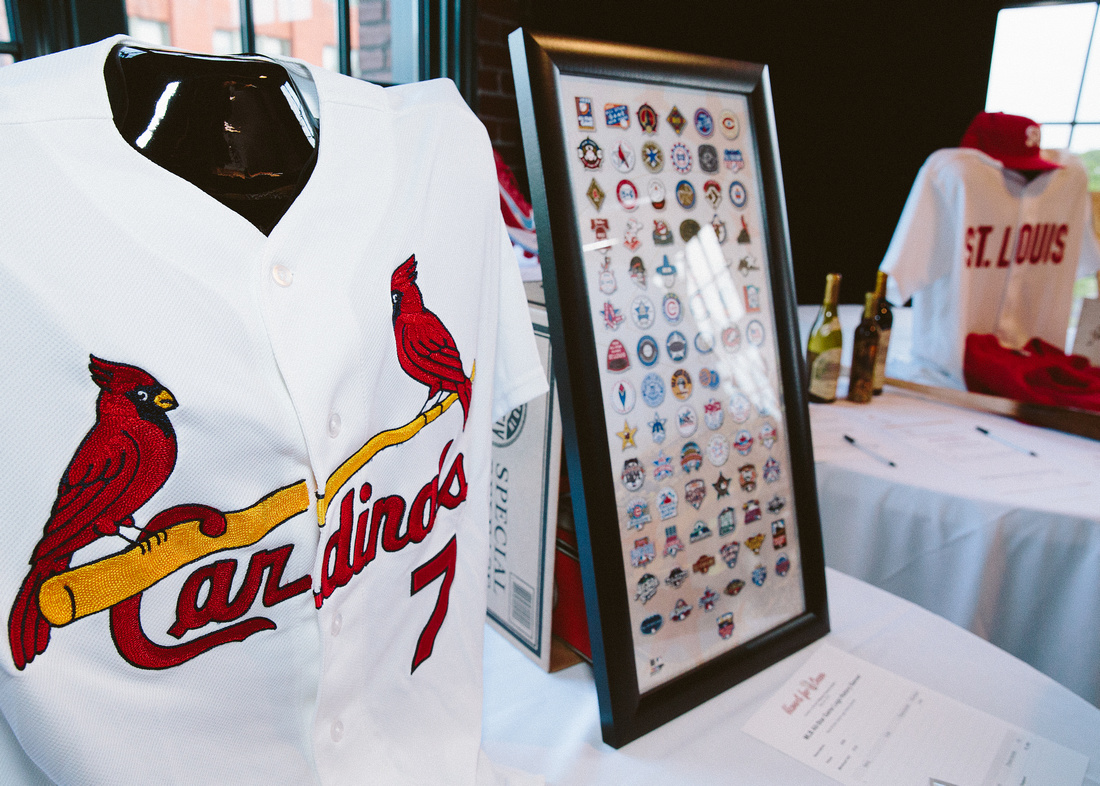 I also received my own signed bottle of Holliday Red Lager, which I promptly posted on Instagram. So cool and perfect for our Cardinals and Saints-themed family room!

Siteman Cancer Center at Barnes-Jewish Hospital and Washington University School of Medicine is an international leader in cancer treatment, research, prevention, education and community outreach. Siteman is ranked among the top cancer facilities in the nation by U.S. News & World Report and is Missouri’s only member of the National Comprehensive Cancer Network.

The Saint Louis Brewery™, maker of Schlafly beer, is proud to be Missouri’s largest locally owned independent brewery. Each year, they brew more than 50 styles of beer, available at their two brewery-restaurants. The Schlafly Tap Room, the first brewpub in Missouri since Prohibition, opened in 1991 in a beautifully restored wood and brick building on the National Register of Historic Places.

Thanks to Blake Niehoff of Uncork for a Cause & Matt Holliday for raising money for this great cause, and for asking me back to photograph the event. 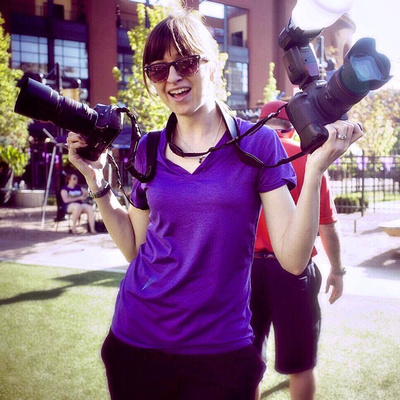 Hi and welcome to my photographic life! Here I post current projects, favorite photographs, random thoughts, session tips, and other fun stuff. Thanks for stopping by!